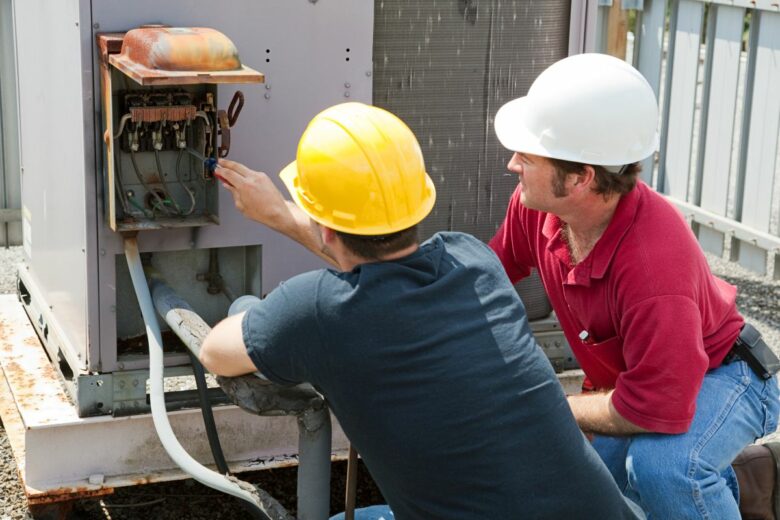 Sure, your air conditioning has been working just fine the last several years. As long as you don’t hear major noises and the air is still cold, everything is fine. Right? Well, not necessarily. There could be things that are slowly becoming larger issues and will erupt at the worst possible time. This is why having regular air conditioning service and maintenance for your Raleigh home or business is so important. You can save lots of money by dealing with things before they become large problems. Bolton Construction and Service is ready to provide you with the AC maintenance that you need.

As a building manager, part of your job is to keep a lid on the expenses associated with running the building. While it might seem counterintuitive, spending a little money on commercial air conditioning maintenance will actually save money in the long term. Small issues will be caught before they become larger problems, and larger problems tend to be much more expensive. And with a commercial building having several different AC units, it makes these larger problems even more important to catch earlier and correct.

Commercial air conditioning services will not only look at the exterior units, which have their share of issues over time, but they will also look at the interior units that help move the cooled air around the building. If you have cold or warm spots in the building, it might require some adjustments to different dampers in the system to help alleviate these hot and cold spots. 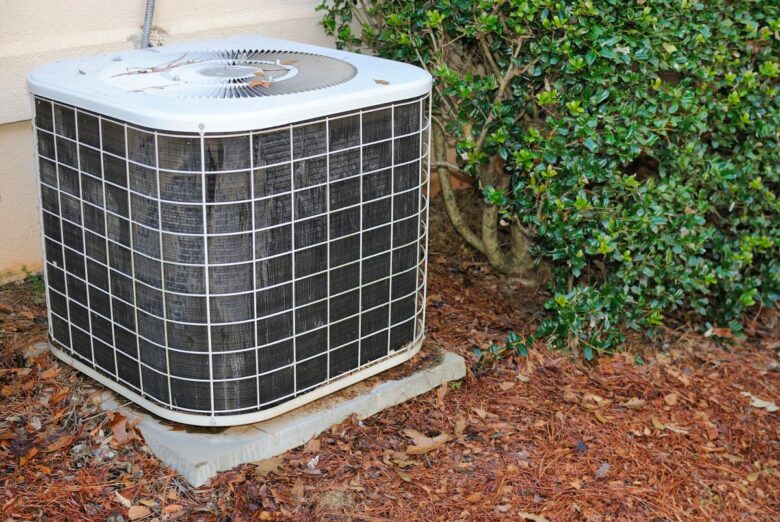 Just like their commercial counterparts, your residential air conditioning unit at your Raleigh home needs ongoing AC maintenance. Replacing an air conditioning system is not an inexpensive prospect, so whatever you can do to keep it running well with minimal cost is worthwhile. AC maintenance provided by Bolton Construction and Service will ensure that your home will have cool air during the hot months, and they will do it for a minimum of cost, especially compared to major repairs or replacement.

Raleigh was chosen as the site of the new capital in 1788, as its central location protected it from attacks from the coast. It was officially established in 1792 as both county seat and state capital (incorporated on December 31, 1792 – charter granted January 21, 1795). The city was named for Sir Walter Raleigh. The North Carolina General Assembly first met in Raleigh in December 1794, and granted the city a charter, with a board of seven appointed commissioners and an “Intendant of Police” (which developed as the office of Mayor) to govern it.

We Offer Service in:

Protect Your Largest Investment with an HVAC, Plumbing or Electrical Inspection

For $137.50 per trade, our HVAC, Plumbing and Electrical Inspections include:

Call Today to schedule an appointment